For over half a century, orthodontic movement of teeth has been done with some type of fixed orthodontic appliance. Originally, bands with a bracket to hold an archwire were cemented to each tooth. Kids with these appliances had the look of “railroad tracks’ on their teeth. In the ’70s, the ability to bond a bracket directly to the tooth did away with the cemented bands. “Brace face” replaced the look known as “railroad tracks”. The brackets were always made of metal until sometime in the 80’s when clear or white plastic and ceramic brackets were created to minimize the show of metal. Like the metal brackets before them, a metal archwire tied into the brackets was still needed to provide the force to move the teeth. The wire at least could be removed if you had a big event or knew you were going to have your picture taken. From a distance, the clear brackets might not be seen but at a normal social distance, where you would talk or shake hands, they were still pretty obvious.
Request An Appointment

What is Invisalign Teen®?

Invisalign® straightens teeth using a series of clear, plastic aligners. For teeth to move from their current crooked position to where they are supposed to be, pressure must be applied. With braces, this is done using metal brackets with wires threaded between them. With Invisalign®, we apply pressure using a series of clear aligners that place specific amounts of pressure on specific teeth. When worn in a series, they put the right amount of pressure on the teeth to migrate the teeth to the correct position.

Here are six things you should know about Invisalign® prior to visiting our office.

Check out what others are saying about our alternative to braces on Yelp: Alternative to Braces for Teens Newport Beach

How do I get started with Clear Aligners?

Questions Answered on This Page

Q. How long will the Invisalign® treatment process take?

Q. How is Invisalign® different from traditional treatment options?

Q. Is it easier to keep teeth clean with Invisalign®?

Q. Can my teen wear aligners during other activities such as sports?

Q. What are the advantages to Invisalign®?

Q. How do I get started with Invisalign®?

Back to top of Alternative to Braces for Teens
Newport Beach, CA Clear Braces Clear vs Traditional 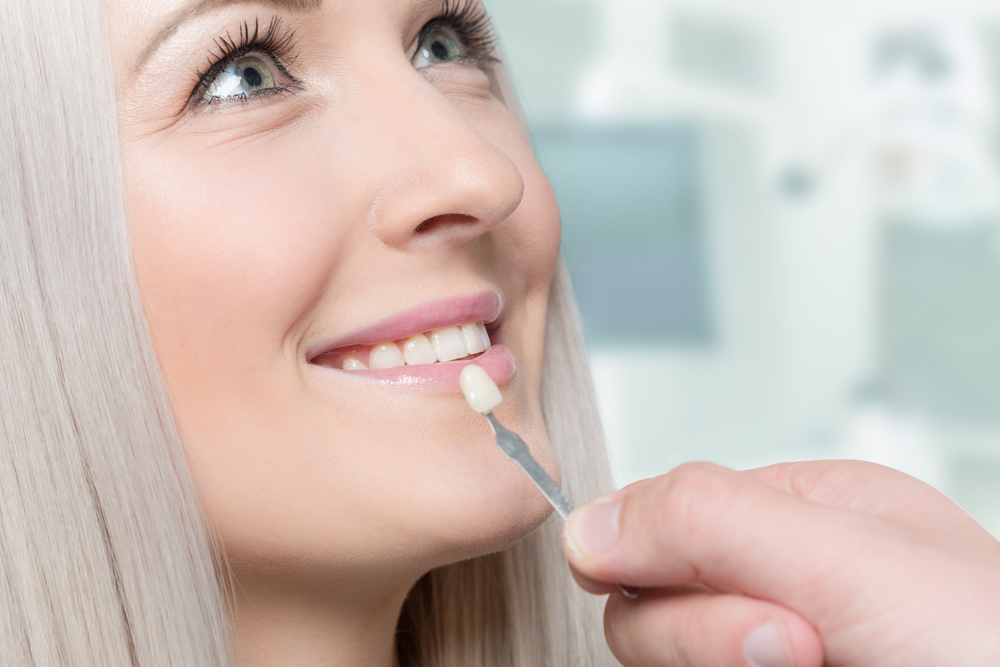 Seeing the dentist is a part of life. From filling cavities to orthodontic work, there are many reasons to visit the dentist. One other common dental procedure involves placing dental implants.Dental implants are free-standing replacement teeth. They mimic the entire structure of a natural tooth. The process involves placing the implant, titanium screw/threaded post, into… 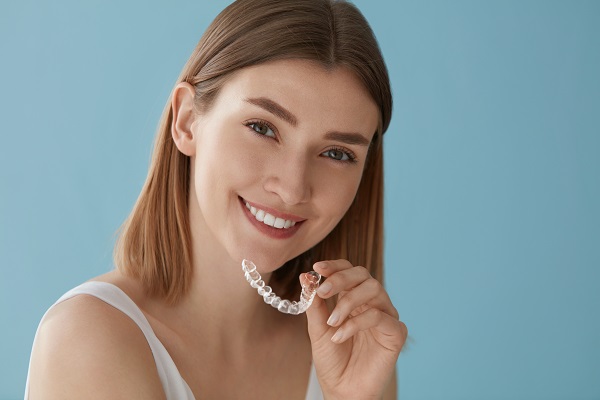 Clear braces are often chosen as a low profile alternative to traditional braces but are susceptible to stains. This negates the benefit of being discreet clear braces like Invisalign®. Fortunately, it is possible to prevent and remove stains. Both the outside and inside of clear braces can become stained or warped during everyday wear. Both of… 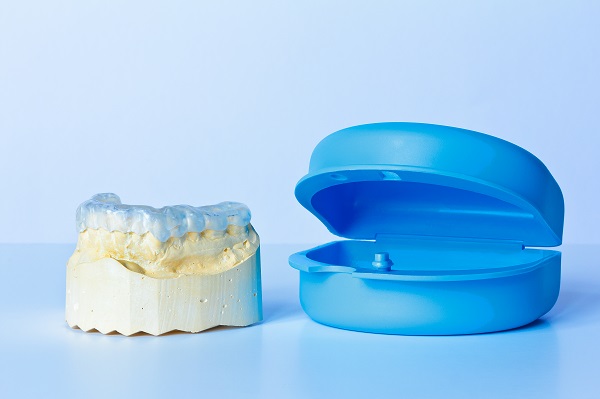 Clear Aligners To Correct An Overbite

If you have an overbite, it can be easily corrected with the use of clear aligners. Having an overbite can affect both your speech and your appearance. Plus, it can make it harder for you to chew food properly. Whether you have a severe or a mild condition, you can have it treated. With clear… 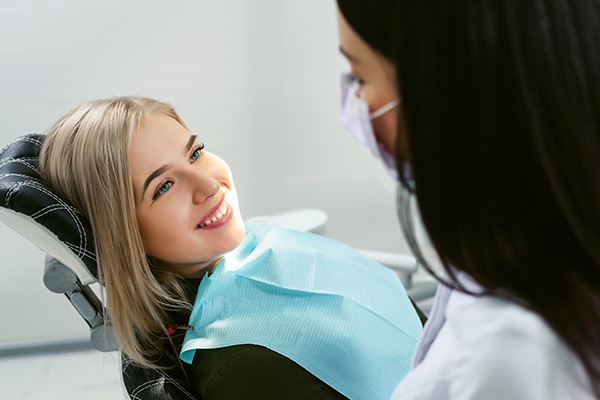 When the final goal is a straight, white smile, it is sometimes necessary to pair a method of teeth straightening with professional teeth whitening. The straightening process is only the first part of the equation for gaining a brilliant smile. Although braces work well to fix problematic misalignments, these procedures can leave the teeth stained… 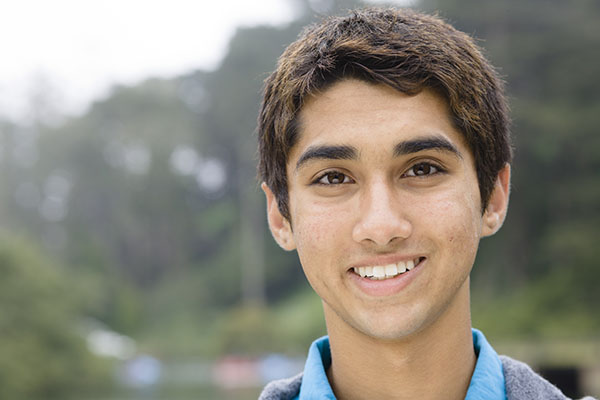 How Is Dental Bonding Used By Dentists?

One common treatment that dentists often recommend is dental bonding. Bonding involves applying a composite resin material to damaged or stained teeth and bonding the material into place with ultraviolet light. It offers various cosmetic benefits, depending on the purpose of the procedure.Dentists may recommend dental bonding to fix stained teeth, teeth that appear too…